Public Land Use: Mine or Yours? 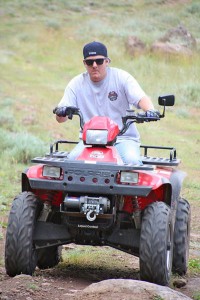 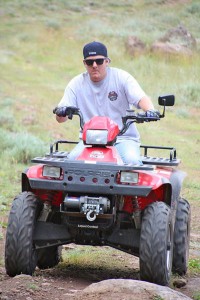 More than a dozen bills are under consideration in Congress that seek to open up more public lands to development, resource extraction and destructive recreational activity, including permitting motorbikes, snowmobiles and ATVs into millions of wild acres now protected against the noise and emissions from such vehicles.

I understand that there are a number of bills before Congress right now that seek to turn over public lands to destructive commercial and recreational activity. What can be done to stop this assault on the land that belongs to all the people?
— Astrid Cameron, New York, NY

Yes, more than a dozen bills are under consideration in Congress right now that seek to open up more of our public lands to development and resource extraction. Ranging from drilling in the Arctic National Wildlife Refuge to mining in the Grand Canyon to reversing the 2001 “Roadless rule,” they amount to what the Wilderness Society is calling an “unprecedented siege on America’s wild places.”

Probably the most offensive bill is the Wilderness and Roadless Area Release Act, proposed by California Republican Kevin McCarthy in the House (H.R. 1581) and Wyoming Republican John Barrasso in the Senate (S. 1087). It calls for releasing tens of millions of acres across the American West and beyond from development restrictions instituted by the Clinton administration’s 2001 Roadless Area Conservation initiative (the “Roadless rule”) that set aside almost 60 million acres of public land as untouchable.

The bill aims to release areas deemed not suitable for wilderness designations—including some “Wilderness Study Areas” on Bureau of Land Management (BLM) property and many still inaccessible areas within National Forests—from restrictions set forth under the Roadless rule. It directs these areas to be managed instead according to principles set forth under a 1960’s Multiple Use/Sustained Yield Act that allows for development and resource extraction on lands that don’t have significant conservation or scenic value.

The Wilderness Society is fighting hard against the new legislation, which it calls “The Great Outdoors Giveaway.” The group claims the bill would undermine decades of land protection work supported by the vast majority of Americans. “It gives polluters and developers, who already have access to 76 percent of all national forests and BLM lands, access to even more of America’s vanishing wilderness,” reports the group. “This bill is a blank check for polluters to ruin the air we breathe and water we drink.”

Some similar bills now before Congress include the Border Patrol Takeover Act, which aims to end clean air and water protections in natural or wilderness areas on or near U.S. borders; the Motorize Our Wilderness Areas Act, which would allow motorbikes, snowmobiles and ATVs into millions of wild acres now protected against the noise and emissions from such vehicles; and the End the National Monuments Act, a call to strip the President of his authority to designate new national monuments by executive order.

Conservationists aren’t the only ones opposed to opening up more public lands to the axe and drill. The 2012 Conservation in the West Poll conducted by researchers at Colorado College found that upwards of 85 percent of voters in Arizona, Colorado, Montana, New Mexico, Utah and Wyoming support conservation and oppose more development on their public lands. No matter their political leanings, most voters polled believe that conservation helps create and protect jobs in their states and that private companies shouldn’t be allowed to develop public lands if public enjoyment or access is compromised. 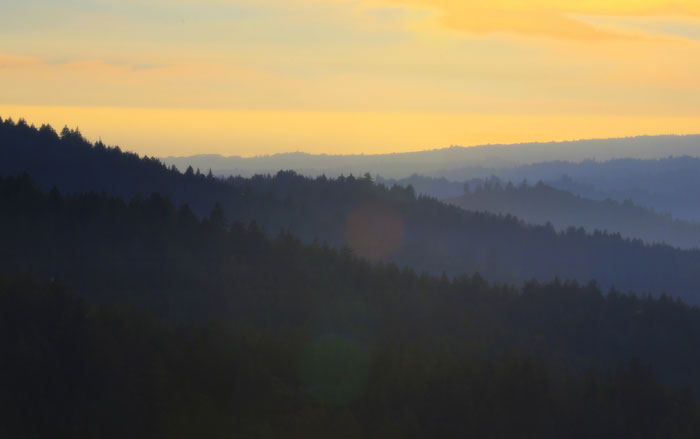 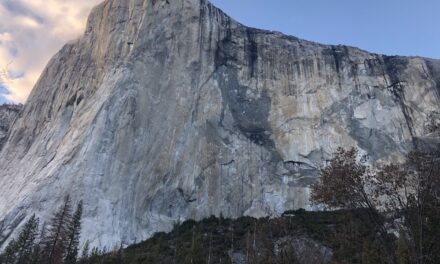 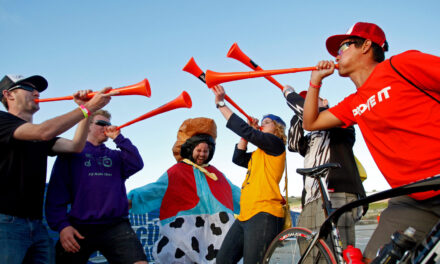