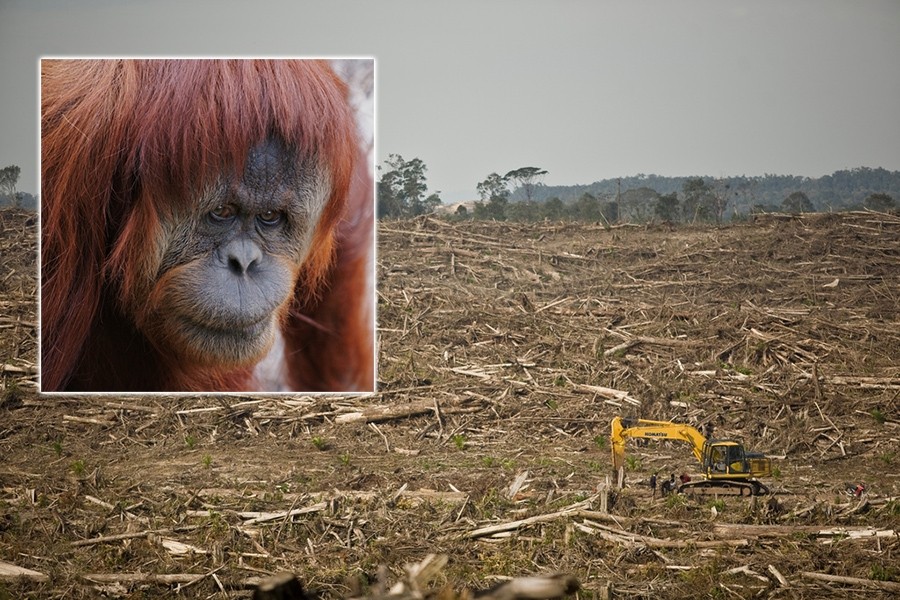 Dear EarthTalk: How is it that some food purveyors are contributing to the destruction of tropical rainforests by ditching unhealthy “trans fats?” — Billy S., Salem, OR 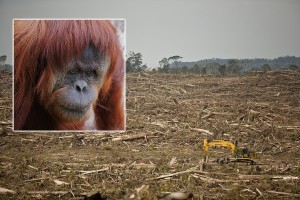 The explosion in palm oil use, largely to replace unhealthy trans fats in food, has wreaked havoc on tropical rainforest ecosystems across Southeast Asia, pushing some endangered species — including orangutans like the one pictured here — to the brink. Credit: Orangutan: Roger Smith; Clearcut: Greenpeace

Most public health advocates applaud efforts by processed food producers, restaurants and fast food chains to get rid of so-called “trans fats”—partially hydrogenated oils added to foods to improve texture and extend shelf life but which can aggravate heart disease. In 2013 the U.S. Food & Drug Administration (FDA) proposed eliminating trans fats altogether, but it is unclear if and when such a change will take effect. In anticipation, many big trans fat buyers have switched to palm oil, much of which comes from former tropical rainforest lands cleared for agricultural production across Southeast Asia.

“The concern is that a lot of companies will switch to palm oil in order to reduce trans fats without thinking more broadly about the health and environmental implications of that,” says Bill Barclay, Policy and Research Director at the non-profit Rainforest Action Network (RAN).

Palm oil may be a good substitute for trans fats in that it stays solid at room temperature and is therefore useful as a food additive in things like snack bars. But it isn’t much healthier: A 2009 study by the federal Agricultural Research Service found that palm oil “would not be a good substitute for trans fats by the food industry” because consuming either type of fat results in similar spikes in artery-clogging LDL (“bad”) cholesterol and a protein (apolipoprotein B) that distributes it throughout the bloodstream.

Meanwhile, the explosion in palm oil use over the past few decades for biofuels and as a food ingredient and additive has wreaked havoc on tropical rainforest ecosystems across Southeast Asia. Environmental leaders are concerned that even more demand for palm oil could push some endangered species—including orangutans, Sumatran tigers and pygmy elephants—over the brink. “They’re losing critical habitat that threatens their survival and that’s largely driven by palm oil expansion,” says RAN’s Barclay.

Higher carbon emissions are another down side. According to the Union of Concerned Scientists (UCS), the tropical peat soils that predominate in Southeast Asia rainforests store huge amounts of carbon. Clearing and draining these fields to create palm oil plantations releases this carbon into the atmosphere.

Green groups continue to work with palm oil producers and the governments that regulate them to promote more sustainable production and processing and toughen standards for conversion of land to agricultural use, but progress has been slow. A recent commitment by five of the world’s largest producers and traders of palm oil to stop clearing “critical forest areas” for one year during a study is a step in the right direction, but there’s no telling whether other producers will step up their own expansion efforts to fill the void, let alone what kind of ramped up production will happen when the study is complete.

And while food scientists are working on other alternatives to trans fats that could be greener and healthier, none are as a cheap-to-produce and easy-to-process as palm oil, at least for applications requiring a food product to sit on store shelves at room temperature. The best thing we as consumers can do to keep our arteries and our consciences clear is to dial back our consumption of foods that include palm oil or any other trans fat alternatives. Indeed, there’s never been a better time to put down those packaged baked goods and processed snacks altogether. 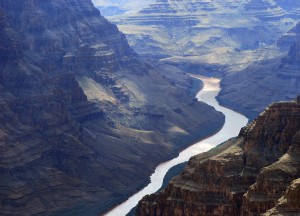 The Colorado River: America’s Most Endangered 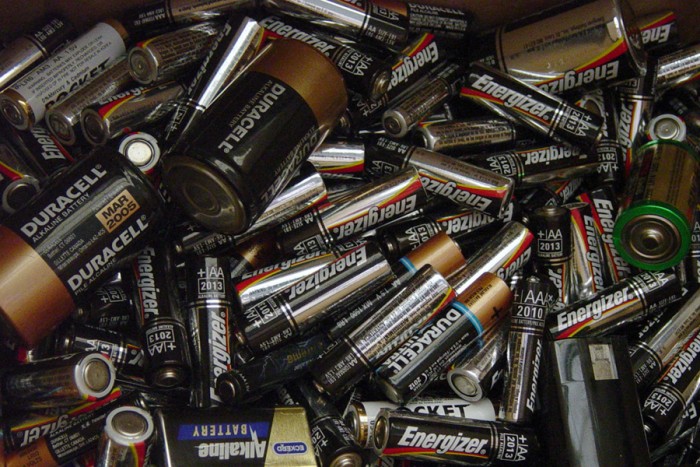 Earth Talk: Should I Recycle My Disposable Batteries?

A Deeper Shade of Green 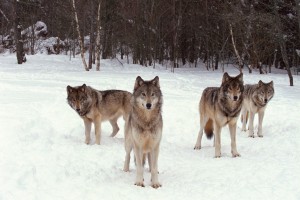 Returning Predators to the Wild