Protect Juristac: A Call For Help 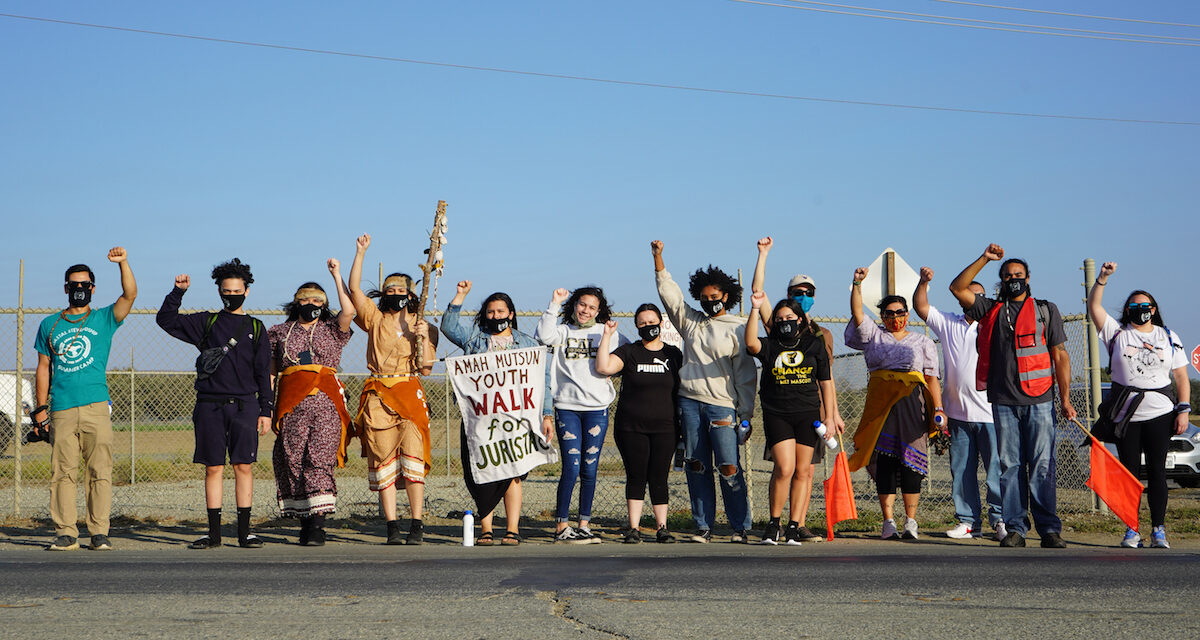 Running through the woods, climbing mountains, rafting rivers and surfing waves teach us the spiritual aspects of nature. We need these experiences to fulfill our athletic, spiritual, and cultural potential. We need these experiences to help us truly appreciate our lives. So why on earth would a company suggest building a gravel mine at one of the oldest, and most sacred sites where the Amah Mutsun tribe has celebrated their cultural ceremonies for thousands of years?

The area in question is where the edges of the Santa Cruz, Gabilan, and Diablo Mountain ranges converge, and their watersheds flow into the Pajaro River. It’s a rich, biodiverse area that contains numerous endangered species along with a vital corridor for wildlife to migrate into and out of the Santa Cruz Mountains. The Amah Mutsun Tribal Band call the area Juristac (Huris-tak), and it is where their ancestors held their most vital sacred activities. “This area contains our most important ceremonial site; it is the heart of my Tribe,” states Amah Mutsun Tribal Chairman Valentin Lopez.

According to Lopez, the Juristac land once covered over 64,000 acres for the Amah Mutsun Tribe. Since then, it’s been parceled off and the 5,300-acre property, located just south of Gilroy is privately owned by Sargent Ranch LLC, which has applied for permits to build a 403-acre sand and gravel quarry. This proposed mine would include a 14-acre processing plant, three open pit quarry sites, each up to 400 feet deep, a 1.6-mile-long conveyor belt, and numerous 30-foot-wide access roads.

The land is nearly pristine, compared to many irreparably altered cultural sites in the area. “Not only is there ceremonial significance for my Tribe, but the conservation value of the land is also tremendous,” says Lopez. It also contains several natural tar pits where the Amah Mutsun Tribe say their ancestors held their most important ceremonies. “For some of the ceremonies indigenous people would come from as far away as Yosemite,” says Lopez. “They are going to tear down four sacred mountains and turn them into a big pit in the ground, and all just for money.” 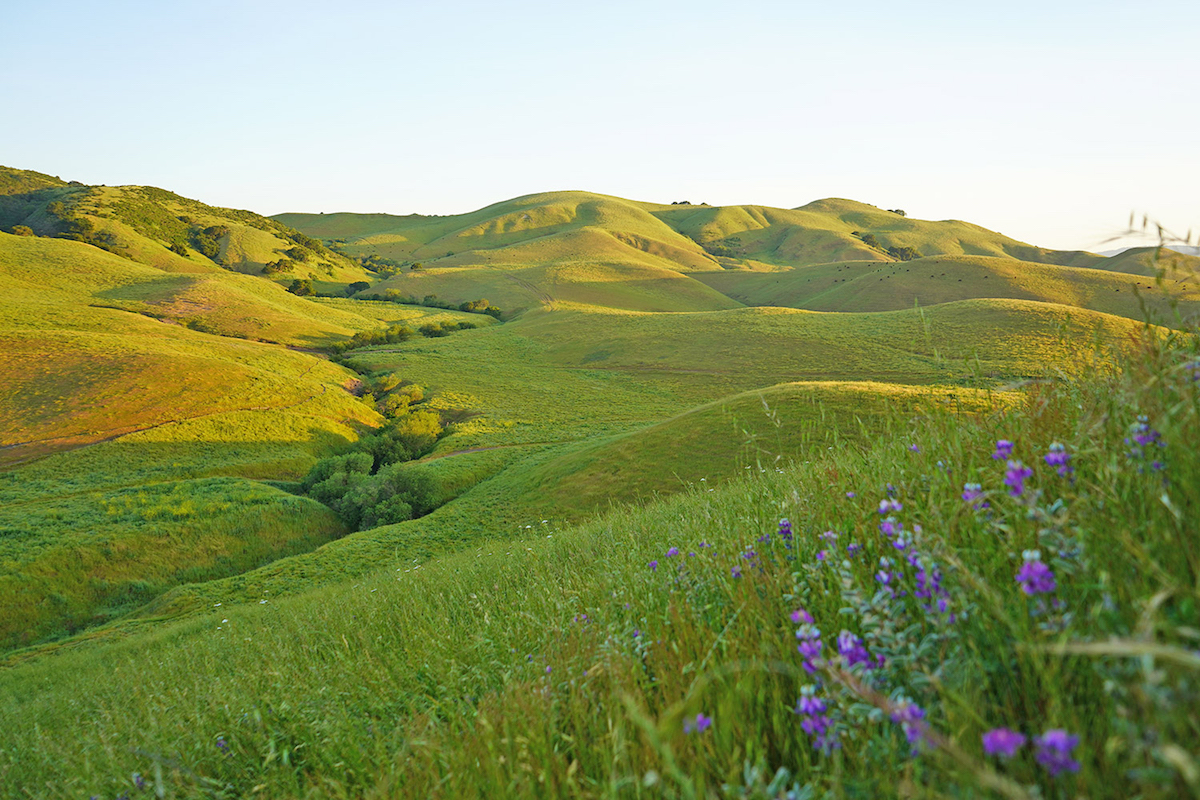 The Amah Mutsun Tribal Band, made up of descendants of survivors of the Santa Cruz and San Juan Bautista missions, say they have plenty of proof of the importance of the location, and oral history documentation is recorded in the Smithsonian archives.

“The whole area of Juristac is a power place. This is where our ancestors held healing ceremonies,” states Tribe member Ed Ketchum. Nathan Olivas, 84, Tribe member, recalls going mushroom and turkey hunting in the area in the 1940s, though he didn’t know of the cultural significance at the time. “I didn’t know I was Indian until I was in high school,” says Olivas. Lopez, 70, had a similar childhood; his parents would tell him to say he was Mexican, not Native American, because it was common for Native children to be forcibly removed from their families and be placed in boarding schools operated by the federal government and churches. It was not until 1978 with the passing of the Indian Child Welfare Act that Native American parents gained the legal right to deny their children’s placement in off-reservation schools.

The Tribe currently owns no land within their traditional territory and have no access to the areas inside the Sargent Ranch, currently owned as private property. Lopez has asked repeatedly to be allowed access but has been denied. An offer for the land has been made at the appraised value, but that also was denied. Ideally, the Tribe would like to buy the land; doing this would allow for the protection of Juristac. It could become a reserve stewarded by indigenous people and be a celebrated ceremonial and educational center, allowing for visitors, and a renewed growth of their culture.

“Restoring ceremony and sacredness to the Land is our most important goal,” Lopez explains.

The gravel mine would displace 9.7 million cubic yards of topsoil and other materials for the project, over a 30-year term and employ a mere 15-20 people. 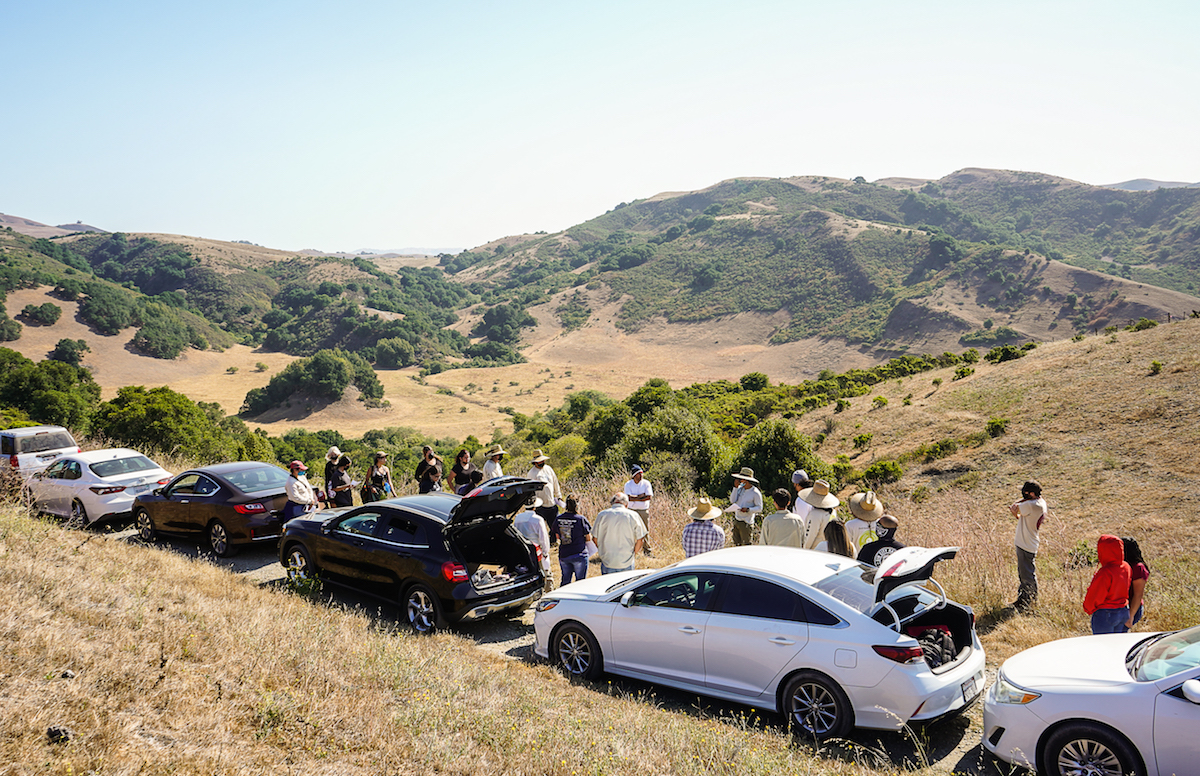 “The mine will destroy the land forever; you cannot mitigate that kind of destruction on a sacred site,” says Greg Cotten, Marine Biologist, and longtime advocate for the Tribe. “When we broke our relationship with the indigenous people, we also broke our relationship with nature. Until we heal that wound, we will never heal our relationship with nature,” says Cotten. The cities of Santa Clara, Santa Cruz, Watsonville, and Morgan Hill have already announced opposition to the project, as well as several religious, political, and academic groups. Most oppose it for human rights reasons, but also the proposed site is known habitat for steelhead trout, California red legged frog, and tiger salamander, all federally protected species. “That we’re even having to fight this thing or even talk about this is so troubling,” says Lopez.

The Environmental Impact Report (EIR) is due out in June, and the public comment period is open for 60 days after that. Lopez states, “We’ve been told the only way to stop the permit is by overwhelming public support. By signing the petition and providing public comment, your support will help protect Juristac. This is sacred cultural land, but also has massive environmental importance, it’s a double headed spear that we need to preserve.”

The Amah Mutsun Tribal Band is also planning a rally after the EIR is released. Lopez invites all to come and “stand with the Native people and stand with the environment.” Please stop the mine, sign the petition, and make your voices heard. We all should have access to the places we love to practice our own sacred activities. 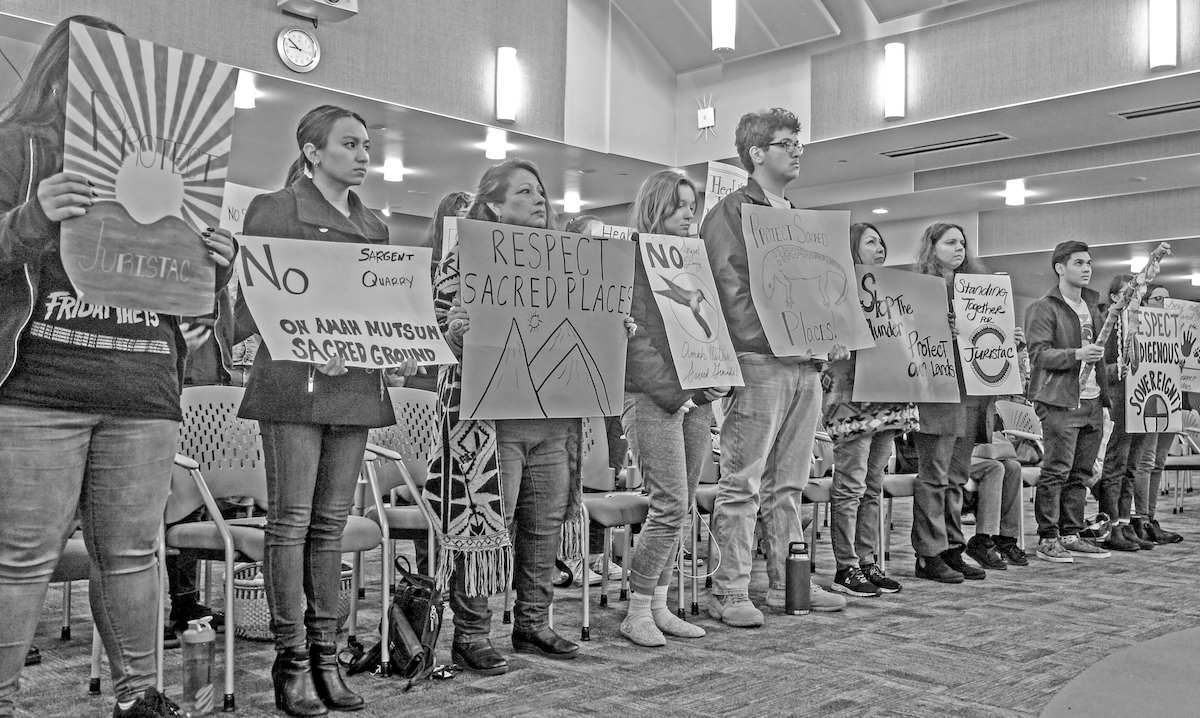 Amah Mutsun tribal members and supporters gather in support of a resolution to protect Juristac in Morgan Hill, January 2020. Photo by Alexii Sigona 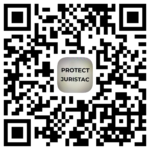 Please help save Juristac. Get information and learn more at  ProtectJuristac.org. Scan the QR code to sign the petition or go to www.protectjuristac.org/petition/

Amah Mutsun tribal youth pause for a photograph during their 5-mile Amah Mutsun Youth Walk for Juristac in October of 2020. Photo by Tyler Kendrick. 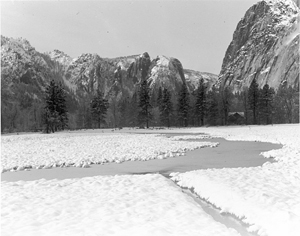 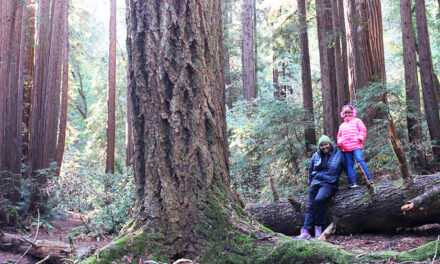 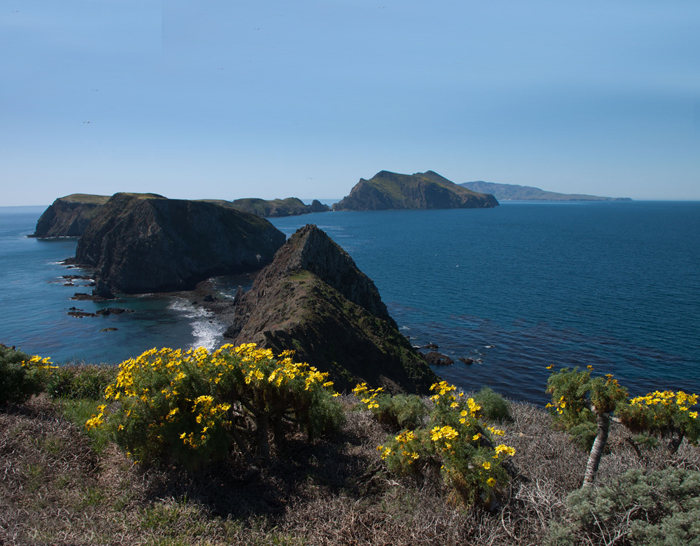