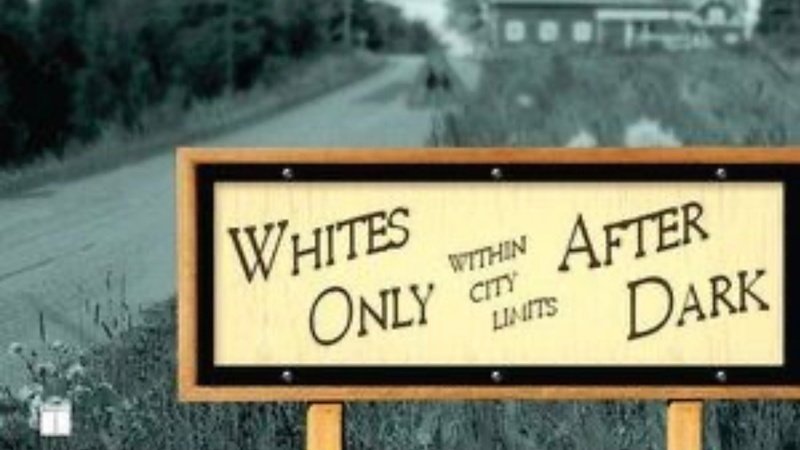 Minden and Gardnerville were “Sundown Towns,” meaning everyone who wasn’t White had to leave town by sunset. The siren was temporarily halted after the Washoe request in 2006, but resumed after a vote established its popularity among Whites.

Generations later the ordinance is gone but the siren remains an ugly reminder of a racist past. Let’s call the siren what it is: a racist ritual designed to keep the Washoe Tribe “in their place.” This hateful siren has no place in 2020 America.

If you are a resident or visitor of beautiful Douglas County NV (or just don’t like racism) please sign this petition to support the Washoe people and eliminate the siren. The siren may be “no big deal” to some, but it’s a painful reminder of a dark chapter in the history of the Washoe people. America is better than this. 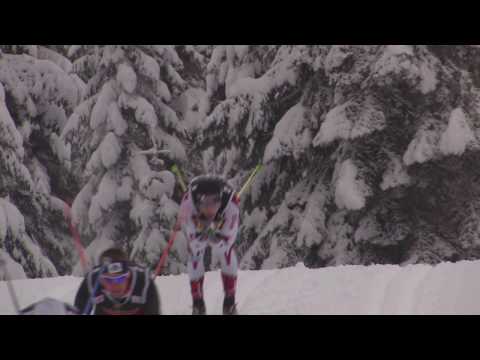 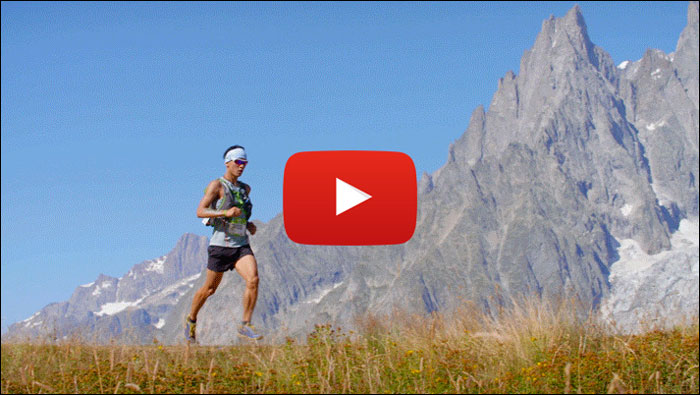 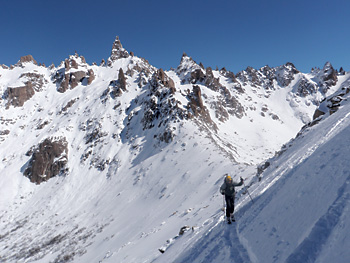