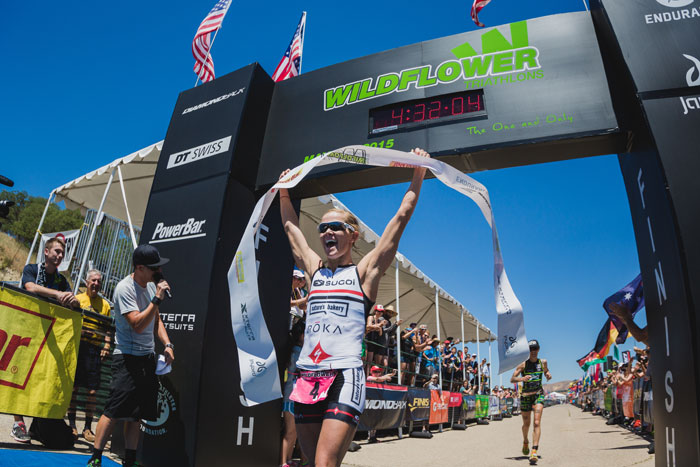 Known throughout the triathlon world for its festival atmosphere and challenging course, Wildflower has also played host to some incredible elite races, and 2016 is shaping up to be just as competitive as ever. Both the men’s and women’s champions from 2015 are returning to defend their titles, and there are a whole host of top athletes lining up alongside them.

For the third consecutive year, the course will be modified due to the drought conditions in California, with a 2.2 mile run between the swim and bike legs.

Men’s Elite Race Preview
For five years now, the elite men’s race at Wildflower has been synonymous with just one name – Jesse Thomas. 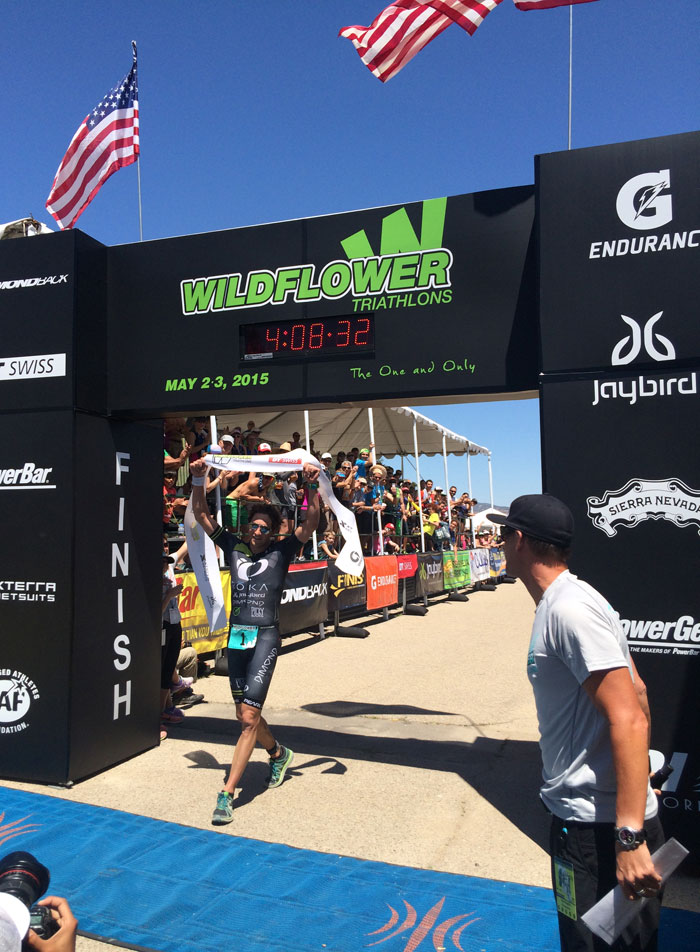 Thomas, of Bend, Ore., is aiming to make history by winning his sixth consecutive Wildflower title. At his Wildflower debut in 2012, Thomas won as a complete unknown. Since then, his grip on the race has proven unshakeable, despite the course changes, time out with injury and some serious competition. Last year was possibly his most dominant victory to date. Thomas lead at the end of the bike leg, which he had never done previously, and comfortably consolidated his position on the run. He ended 2015 in great form, winning Ironman Wales in his debut at that distance.

The pedigree of the competition in 2016 however, suggests Thomas is going to have to work as hard as ever to retain his title. Six other top-10 finishers from last year are returning to Lake San Antonio, including Thomas’ great friend and rival, Matt Lieto, also from Bend. Lieto finished second last year, with almost identical swim and bike splits as Thomas, just being left behind on the running legs.

Chris Leiferman, of Boulder Colo., came in third last year, and actually had a quicker run than Thomas. If he can make a small improvement on his bike split, Leiferman could be a real danger.

Of huge interest in this year’s’ race, is all-time Wildflower course record holder, Terenzo Bozzone, from New Zealand. The record was set at the 2006 race, prior to the drought modifications. Returning to the race for the first time in several years, Bozzone has an impressive series of results in recent years. In 2008 he became Ironman 70.3 World Champion, and last year he had six podium finishes in Ironman 70.3 events. If he brings this form into Wildflower, he could push Thomas all the way.

Women’s Elite Race Preview
The elite women’s race in 2015, proved to be one of the best ever.

Heather Jackson was the returning, three-time champion, looking to make it four in a row. She battled for first place for much of the bike leg with Rachel McBride. Jackson left T2 just behind McBride, but passed at mile nine of the run. She looked set to take victory, only to be caught by Liz Lyles in the finisher’s chute, where Jackson collapsed, just as she reached the finish line.

Lyles, of Reno, Nev., returns to Lake San Antonio in 2016 as the favourite, looking to retain her title. Her performance in 2015 shows she can tackle the best that this course has to offer, outlasting one of the all-time great Wildflower champions in Jackson. It would be a surprise if she gives up her title without a huge fight.

Jackson will not be at Wildflower this year, and neither will 2015 third place finisher McBride. She was on some initial entry lists, but injury has forced her to miss the race.

This probably leaves Laurel Wassner, of New Paltz, N.Y., as Lyles’ most likely competition. Fifth last year, Wassner is the first cancer survivor to become a professional triathlete, and will certainly be eyeing a podium finish this year. Twin sister Rebeccah, who came in 12th last year, won’t be racing in 2016.

Lining up alongside Lyles and Wassner, will be several other top finishers from 2015

Emily Cocks, of Napa, Calif., who had the fastest swim last year, before finishing seventh overall, Mackenzie Madison (eighth), from Springfield, Ore., and Julie Patterson (tenth), of Richmond, Va., will also be taking their places at the Wildflower 2016 start line, looking to build on their 2015 performances. 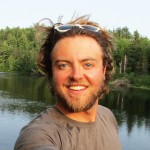 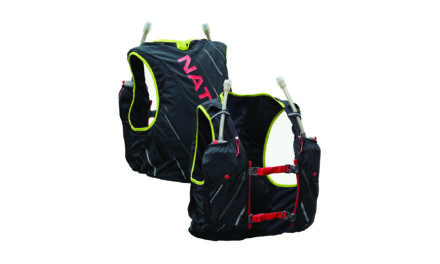 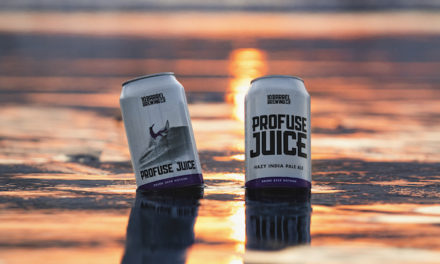 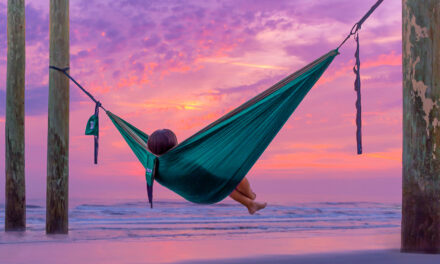 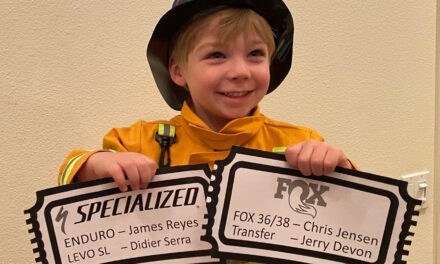