The 82-year-old French adventurer has survived it all. This is a film following his inspirational story

Be Alive presents the story of an 82-year old French snow/ski racer and mountain biker, Jacques Houot. He is a local legend as an age-defying athlete inspiring every person he meets. Among other disasters, Houot has survived close calls with death, including avalanches, cancer, car accidents, a heart attack, drowning and even attempted murder. Houot’s positive outlook on life is an inspiration to all! Produced, directed and edited by Michelle Smith Graphics/Animation by Lindsay Jones Special. 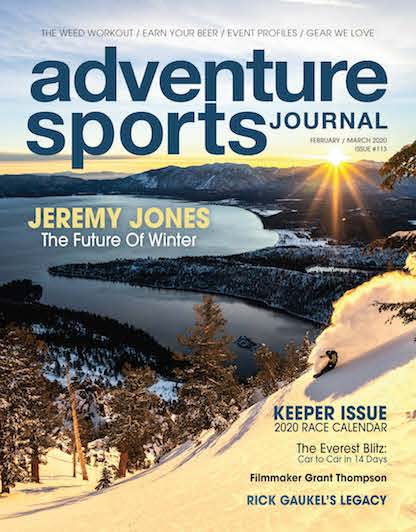